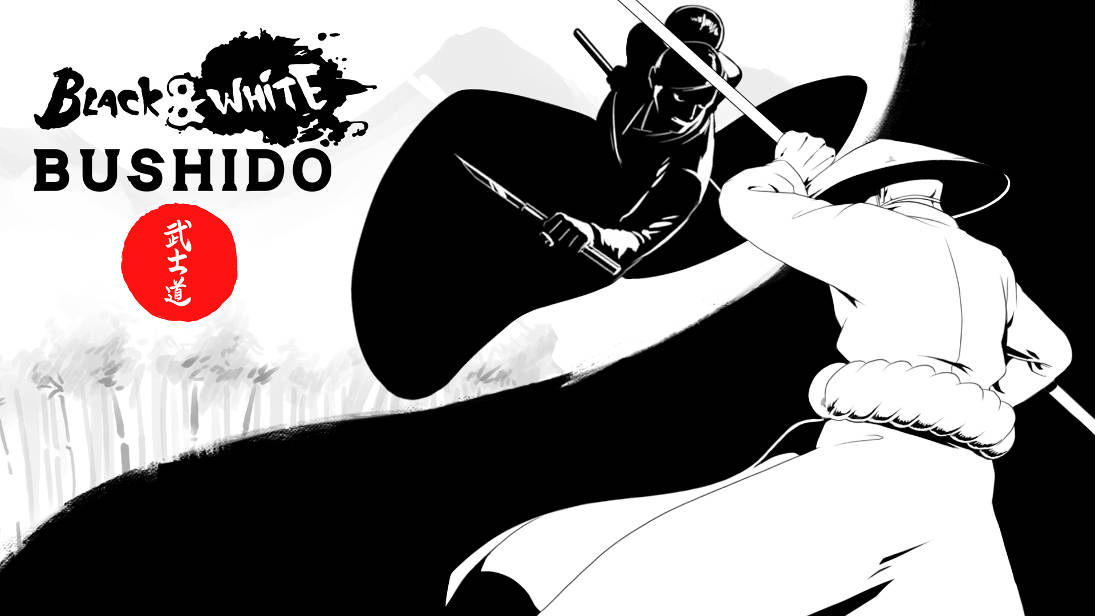 Good Catch’s sharp stealth brawler Black & White Bushido is now available on PS4 and Xbox One. The game was described as “the best multiplayer experience at EGX” by Ten Tonne.

The arena fighting game, available now for $12.99, features online and local multiplayer for up to 4 players. Plus multiple battle arenas, four unique fighters and deadly weapon pick ups. PC and Mac players who previously downloaded the game through Steam will receive a free update from the 17th of May, introducing online multiplayer and a ton of exciting new features.

Now on PS4 and Xbox One

This arena fighting game pits light and shadow samurai in a battle for control and domination over a black and white stage. Through their actions players create dark and light areas which enable them to hide themselves and
just as importantly reveal their enemies.

To read the full press release and for any press enquiries please contact press@goodcatchgames.com