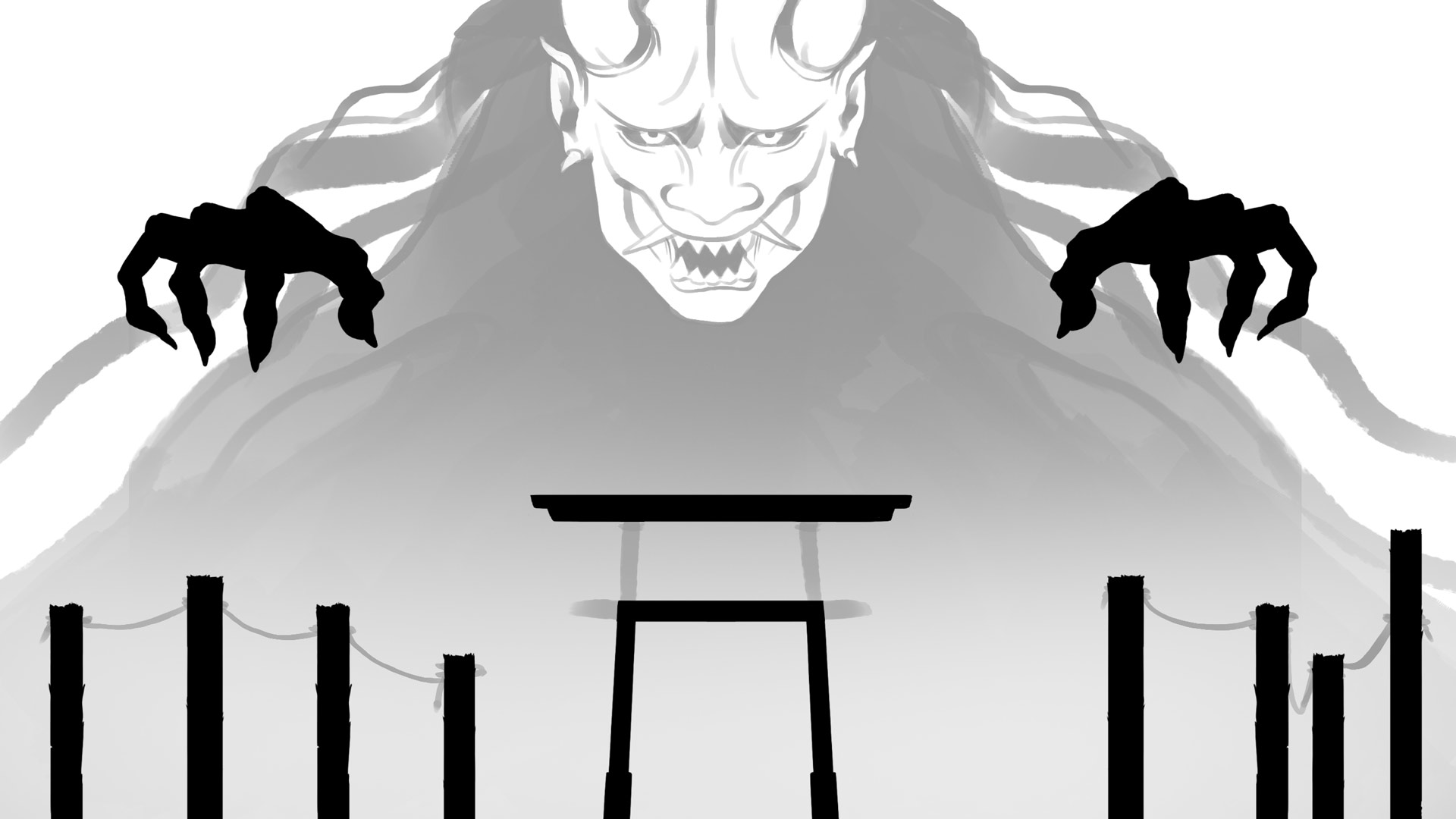 Shinigami (死神), a.k.a God of Death

Have you heard of Shinigami (死神)? A kind of yokai or demon from Japanese folklore and the inspiration for the unlockable ‘Hell’ stage in Black & White Bushido.

These “gods of death” or “death spirits” are supernatural spirits that invite humans toward death. Shinigami have been described as monsters and helpers, creatures of darkness, and fallen angels. Many cultures describe Shinigami as Death themselves.

The unlockable stage in our game features this creature as a backdrop, it’s eyes glowing red each time you dispatch a doomed soul. It’s also pretty fitting considering the level itself is hard as hell!

Transform yourself into a Shinigami! 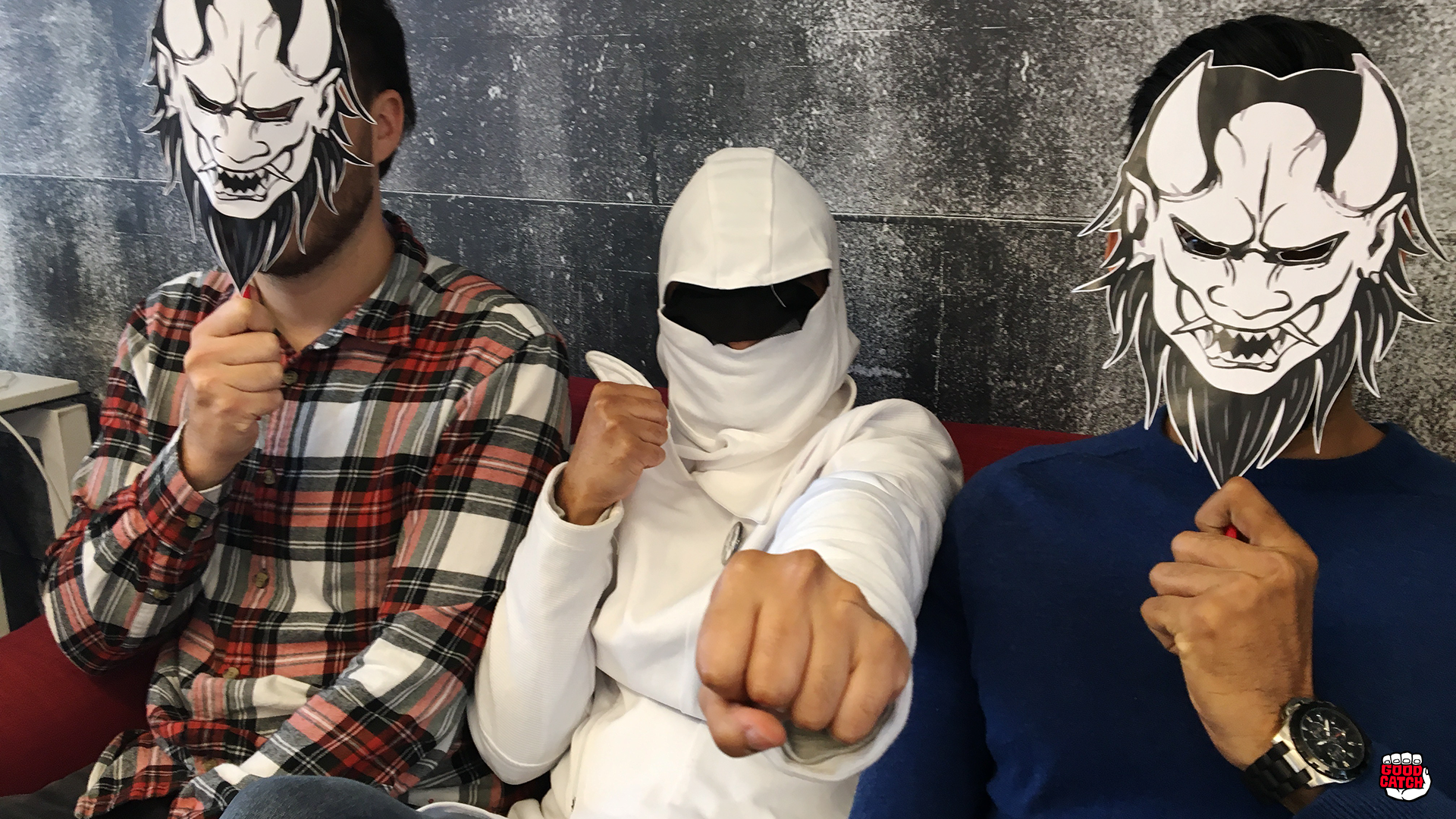 Download our Black & White Bushido Devil Mask and transform yourself into the terrifying Japanese god of death.

Want to know more about Black & White Bushido? Check out the game page.