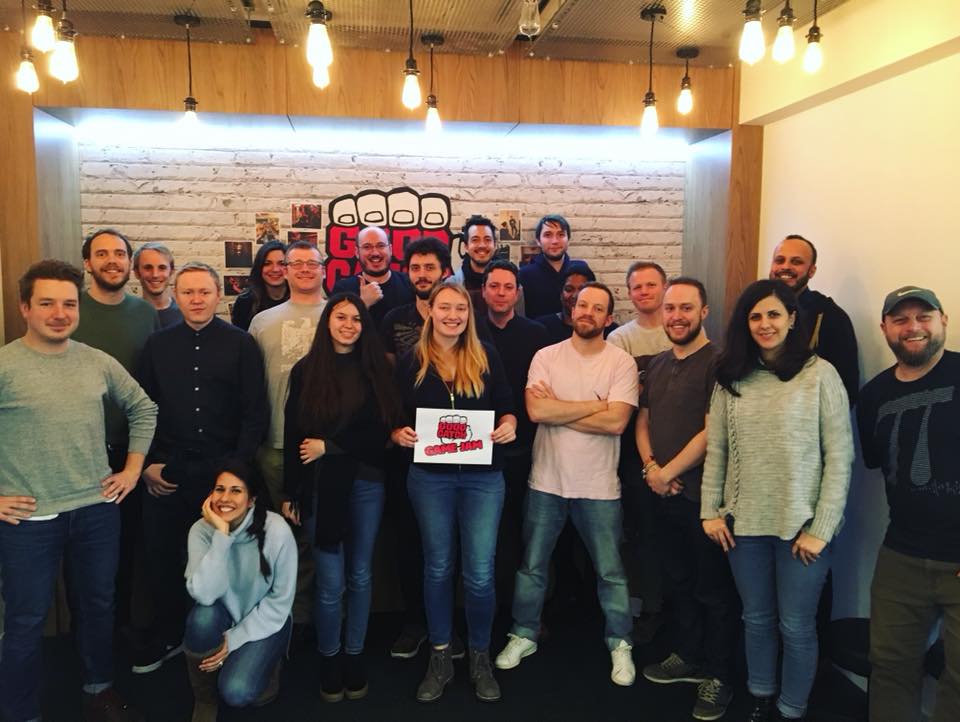 We organised our first game jam as a team and created not one, but three prototypes in 48 hours. What can we say, we’re ambitious.

We currently have about 25 people on our team and everyone got involved, the game designers, the developers, marketing, and management. We split up into 3 teams but allowed everyone to choose which role they wanted to play in the team. The marketing executive became a level designer for a day and the producer built the soundtrack… while also producing, because, let’s be honest, otherwise we would have never had a working prototype in time! 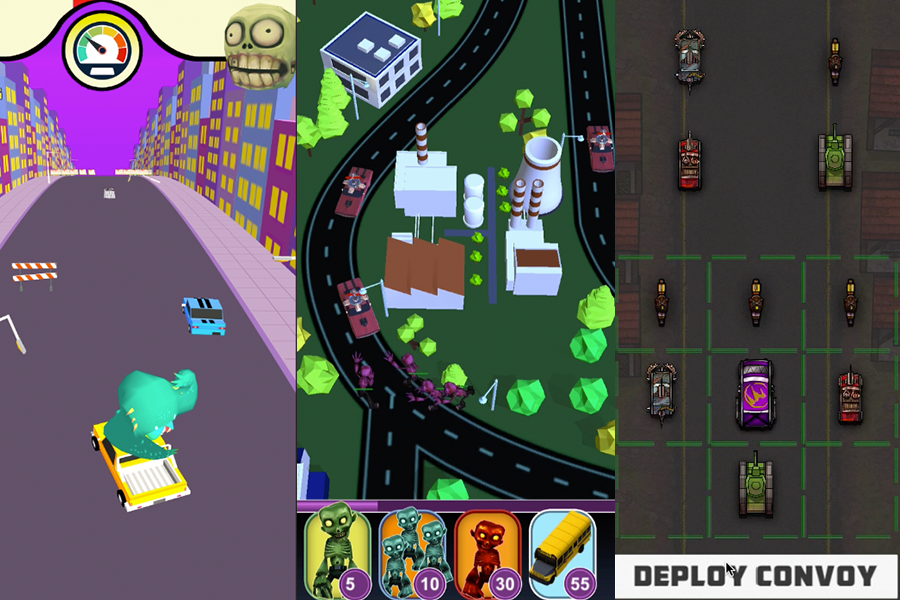 A few days before the game jam we invited everyone to share their ideas based on a theme: “Cars and Monsters”. Then the team voted for their favourites and the top 3 became our projects:

We brainstormed, we worked hard, we fought Sourcetree bugs and finally, all 25 of us squeezed into a meeting room and showcased our working prototypes. It was a success! And then we were off to celebrate with a nice cool pint in the pub (or a Bourbon for some). Would we do it again? Absolutely!